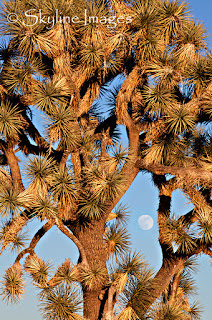 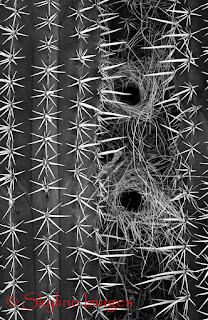 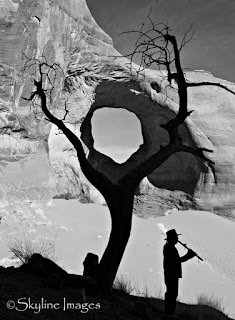 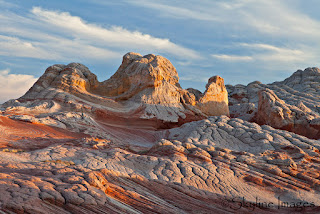 April.  White Pocket, an otherworldly and fabulously beautiful place in Northern Arizona.  This trip was memorable for some unexpectedly cold camping as well as the views. 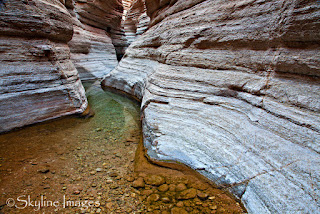 May.  Ten days in the Grand Canyon by raft, of course, presents a dilemma about which image to choose.  I love the color, peacefulness, and mystery of this image of Matkatameba Canyon. 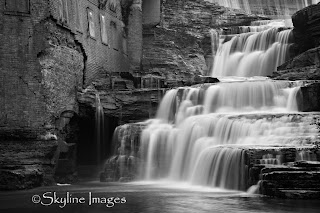 June.  I was attracted to this spooky-looking abandoned water treatment plant on six-mile creek in Ithaca New York, as well as the fabulous contrast provided by the falls. 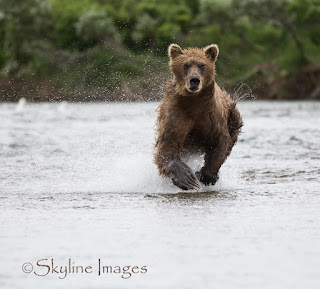 July.  The adventure of four days photographing Alaskan Brown Bears in Katmai National Park was topped off by our interaction, thigh-deep in a river, with this individual who came a little too close.  Just a little. 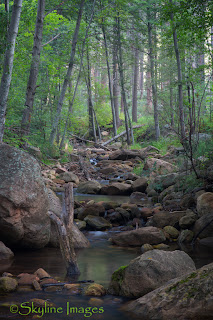 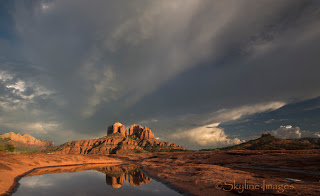 September.  This was a fabulous afternoon; essentially an afterthought.  I met a new photographic friend, and we sat through a deluge with lightning and waited four hours for this light.  Magic. 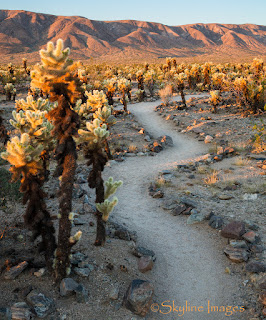 October. Joshua Tree National Park, CA.  There's really nobody around during the shoulder season, which makes sunrise in the Cholla Garden just that much more magical. 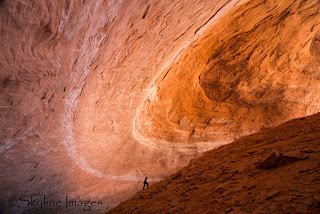 November. The great alcove, Fiftymile Canyon in Lake Powell.  This image exemplifies the best of bounced light, with it's gradation from warm to cool as well as the overwhelming scale provided by the hiker. 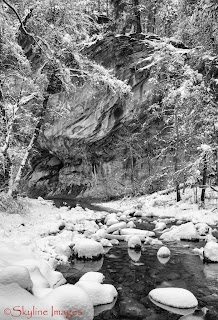 December.  Winter in the West Fork of Oak Creek, Sedona AZ.Textures, curves and lines, peace.  I'm also proud to have kept the dog prints out of the images.

Thanks for your support.  It was a great year.
Posted by Rebecca at 9:44 AM