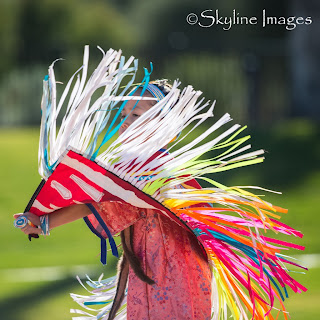 January. Heard Museum in Phoenix.  I spent a Saturday with ArizonaHighways Photo Workshops, Leroy DeJolie, and Jeff Kida and some fabulous hoop dancers.  5-year-old Kailayn Jensen comes from a hoop dancing family.  She makes me think of youth and promise, and I love the movement in this image. 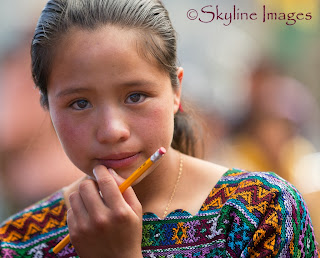 February. La Hoya NUFED School, Guatemala.  I could write so much about this young lady and her community, but I’ll just say that the education of kids like her is what my beloved Guatemala Literacy Project is all about.  This image was used for international promotion of the work we’re doing in Guate. 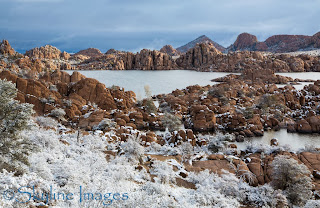 March. A late winter storm on Watson Lake, Prescott AZ.  Watson is unique and inspiring, and I love the sunlight and dark clouds here. 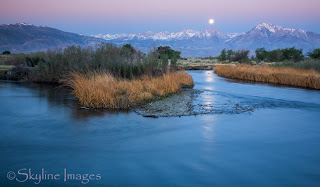 April. I had the pleasure of working in the I-395 corridor with Jerry Dodrill.  Here the moon sets over a bend in the Owens River and Sierra Nevada.  The tranquility of this image takes me right back to the river bank. 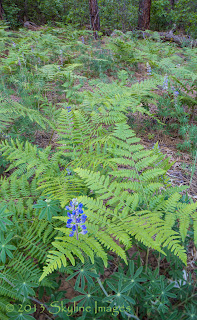 May. West Fork of Oak Creek, Sedona AZ.  I made a second trip to get this in the right light. unfortunately my only option was to fight the traffic on Memorial Day Sunday evening.  The limited color palette and juxtaposition of shapes are memorable to me here. 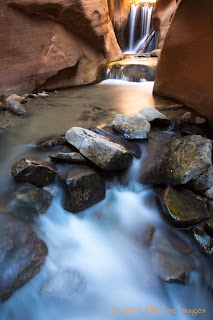 June. Kerrick James showed me Kanarra Canyon in Southern Utah.  There’s nothing like the warm light – cold light contrasts of a slot canyon.

July. This image is not the most artistic image of the month, but it is the most emotional for me.  I waited at the side of the Lake Pleasant Highway (it was 104F) to pay tribute to the 19 firefighters who lost their lives fighting the Yarnell Hill Fire.  This one went viral on Facebook.  On a lighter note, the image was rejected by a stock agency in the UK because it was “out of focus.”  I’m thinking they don’t have heat mirages there. 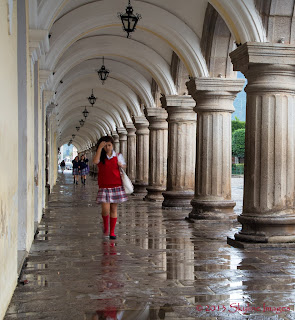 August. Back to Guatemala, this time in the photogenic rainy season.  I loved the reflections and the elegance of an everyday moment as these girls walked to school under the arches of the Palace of the Captains General in Antigua, completed in 1764. 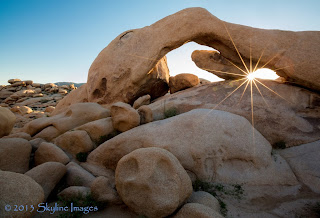 September. Joshua Tree National Park, California.  We were on the maiden voyage with the Four Wheel Camper. 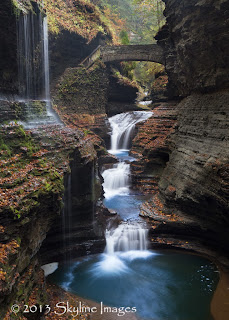 October. Watkins Glen, New York.  Somebody said that this looked like something from Middle Earth;  Moody, wet, and Autumnal. 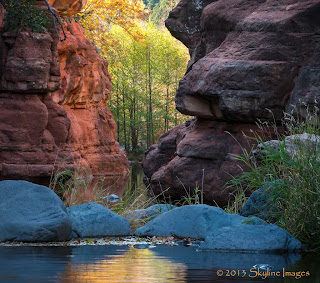 November. Oak Creek near Sedona AZ.  I’ve been to this spot several times before, but was blown away by the autumn morning light. I like to call this spot the Japanese Garden. 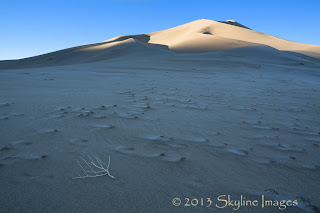 December. Eureka Dunes, Death Valley National Park.  Solitude and the cold light of a winter sunrise. This one brings back the stark beauty of the Park.

I’d like to extend a heartfelt thank-you for all of your support this year.  I look forward to what the new year brings.

As always, more images are on the website.
Posted by Rebecca at 7:36 AM No comments:

Welcome to a periodic series inspired by the  six-month anniversary of the Yarnell Hill Fire.  My husband and I have a second home in Yarnell, and are moved by the cohesiveness of Yarnell and Peeples Valley and the small miracles we witness repeatedly as we rebuild.


This story is about a local landmark.

Maria Louisa Wasson is worried.  The Shrine of St. Joseph of the Mountains was badly damaged in the June 30, 2013 Yarnell Hill Fire.  Maria Louisa has been chair of the board of the multi-denominational site for 18 years and has been involved in one way or another for 45.  She's just not sure that the site, depicting the Stations of the Cross, and the associated retreat center can be rebuilt.  You see, the Shrine is not supported by any religious institution.  Even more concerning, insurance benefits cover only the depreciated value of the seven lost buildings which are up to 75 years old.  Revenue for the Shrine and Retreat Center has always come from visitors.

The Yarnell landmark began as a simple backyard shrine in 1939 and expanded over the years to become a natural outdoor chapel and a classroom for small groups to study accompanying text posted on plaques at each station.  Statues and plaques represent the Stations of the Cross.

There has been some progress, though.  Last week, a crew lead by Pete Incardona replaced the massive wooden cross which supports the crucifixion statue.  Much has been made of the fact that the top half of the cross burned, while the statue of Jesus remained intact and suspended by the original supports, free of soot.  Moved by the importance of the Shrine to the Yarnell community, Pete donated his time and an anonymous donor paid for the materials and crew.

This cement statue, weighing approximately 500 pounds, was crafted in 1947 by Felix Lucero.  It was remarkably well-made, surviving 66 years with little more than a periodic coat of paint.
For more information about supporting the Shrine's rebuilding;


Welcome to a periodic series inspired by the (approaching) six-month anniversary of the Yarnell Hill Fire.  My husband and I have a second home in Yarnell, and are inspired by the cohesiveness of Yarnell and Peeples Valley and the small miracles we witness repeatedly as we rebuild.

This story honors a cat.

"Annie" was one of the lucky ones.

Described as “fully feral” by veterinarian Kate McCullough (Muleshoe Animal Clinic, Peeples Valley) when she was found shortly after the fire, she had singed fur and burns on her feet.  Her story does have a happy ending.

Here’s Annie shortly after she arrived at the clinic.  Muleshoe was a very busy place in the weeks after the disaster, housing as many as 57 animals (“not counting chickens”) which ranged from foundlings to temporary boarders.  The pace was dizzying.  Still Kate and her team, as well as Kim Lytle of Petey's Playground, found time to care for these animals.  Kate says that Annie was starting to tame down after a few weeks with the loving care she received.

Then the Muleshoe folks put a couple of ­­kittens, not expected to survive, in an enclosure next to Annie.  They did manage to eat, and were starting to improve, but would tromp through their food and these messy kittens required 15 minutes cleaning after every meal.  That added up to a lot of time for the busy humans.  Annie was fascinated with them and started reaching through the bars toward the youngsters, so Kate put the three animals together.  Not only did Annie lovingly take on the grooming of the youngsters, but she dry-nursed and otherwise socialized them.

Now they all have homes in the community, and one of the kittens is with Annie.

So many are contributing to recovery after the Yarnell Hill Fire, and not all of them are human.
Posted by Rebecca at 4:13 PM 4 comments: