One Day in Mexico 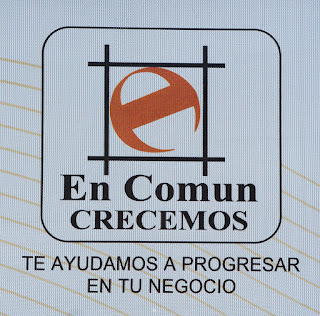 I love to photograph for my favorite nonprofits.  En Comun, a microcredit Bank on Nogales Mexico, is certainly one of those.  My husband and I have supported it for years, but last week we finally had the privilege to meet some of the borrowers and see their businesses.

Modern Microcredit was devised by Mohammad Yunus, a Bangladeshi Economist who later won the Nobel Prize for Peace in 2006 for this work.  He famously said, “Poverty is unnecessary.”

The gist of the Grameen Model, as his bank has come to be known, is that borrowers working in groups, mostly women, take on progressively larger loans which are paid back over a short period.  The borrowers also have classes in business and receive coaching and support. The default rate is typically less than 1%.

The facts are fascinating, but nothing compares to talking with the beneficiaries.

I thought you might enjoy learning a bit about my new Mexican friends. 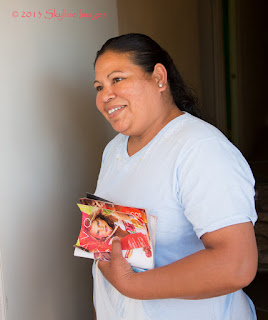 Lela has two teenaged kids and has used her microcredit loan expand her business selling Avon products.  Her income has been spent weatherproofing her house and providing necessities for her children.  She’s considering hiring other women to expand her business. 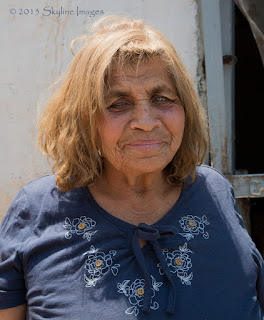 Doña Nativada Is clearly the matriarch of the neighborhood.  She watches her own grandkids and other local children.  She uses her loans to buy a variety of used items in the U.S. and resells them locally.  She’s been able to keep her family together in Mexico, build a new home for them, and loves the choices she has because of the additional income.   "It is nice to have money," she says. 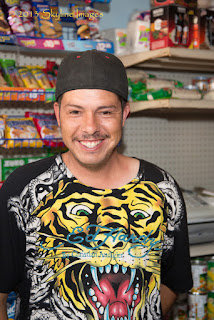 Leopold is a single man who operates a successful small store selling food and household items.  With his last loan, he has expanded the back of his store and created a small video game arcade for kids, which they pay for hourly.  He’d like to spend his next loan on a second store which his nephew will operate. 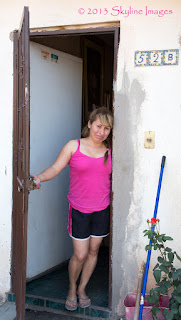 Julia is a beautician who, working for someone else, paid 50% overhead.  With her loan, she went into business for herself, in her home.  Her overhead is now 20%.  Her husband works in an electronic factory.  She smiles widely when she explains that the best thing about the new arrangement is that she doesn’t have a boss. 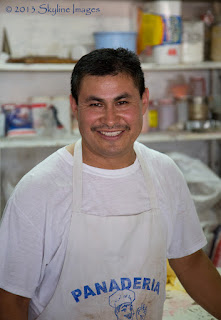 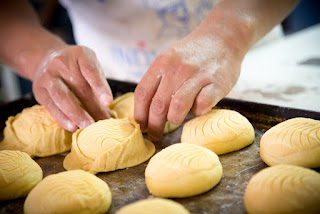 Bruno is a baker.  He primarily serves as a wholesaler for the many small grocery stores nearby.  He has expanded, with the help of En Comun, and has two employees.  His dream is to grow the business so that he and his wife and two daughters can move out of her parents’ house.  He is justifiably proud of his product (we may have sampled a bit) and his success.

Cut to the Chase

On the way to Sedona Tuesday for my regular dose of photo therapy, I heard an interview of Phil Jackson on our local NPR station.  Yes, the famous, very successful zen-basketball coach Phil Jackson.  He was promoting his new book and he likes to boil down complex topics to their essentials.  A kindred spirit, perhaps.

So, Mr. Jackson says his straightforward coaching philosophy is “follow the ball and find the open man.”

His words struck me as a profound, elegant primer on life, and not just because I was hazy, doing one of my o-dark-thirty runs up the I17. This is good stuff.

Making images of the natural word which evoke emotion, that’s “the ball,” the goal, the passion.  Obvious, yes?

The “open man” seems to me to be the most natural and flowing path, the graceful way forward.   It’s not so obvious.   Perhaps it’s the work of a lifetime to figure this one out.  That sounds great to me.

Enough philosophy.
The summer light in Sedona was spectacular.  I hope you enjoy seeing it through my eyes.
I might have glimpsed the open man.


More than 30 years ago, I fell in love with this place.  Without a camera.


f you've been to the Owens Valley, East of the Sierra Nevada Range, I'm sure you understand.  In college I backpacked, canoed, fished, hot-springed, and otherwise thoroughly enjoyed this mind-boggling country.


I needed to go back for photographs.


Last week, under the expert guidance of Jerry Dodrill, I got a start. 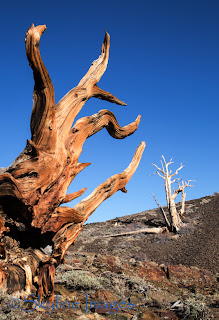 From Moonrise over the White Mountains to moonset over the Sierra and Owens River, there were wild iris, alpine lakes, Mono Lake, the Alabama Hills and the Bristlecone PineForest. 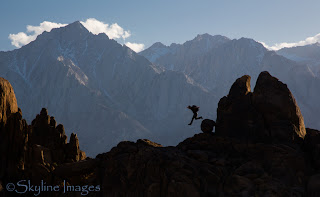 Hiker Boulder-Hopping in the Alabama Hills
Of course, I'm already planning the next trip.


More Images are on the Website.
Posted by Rebecca at 11:23 AM No comments: