So, I was at Imaging USA (the annual meeting of Professional Photographers of America, PPA) in Phoenix earlier this week.  That’s a story in itself, so I’ll just say that cleverly hidden among the exhibits and lectures addressing portrait and wedding photography (that’s not me, as you know), there was some good stuff from business tips to technique to equipment to post-processing.

The show was at the Phoenix Convention Center, which was redone and expanded in 2008. There are some really cool things about this place, especially the views of downtown.  Monday morning, having arrived really early to beat the traffic, I was moved by predawn color on the Arizona Center Building, behind St. Mary’s Basilica.  The only camera I had was my phone, so I brought a real camera in on Tuesday to try again. 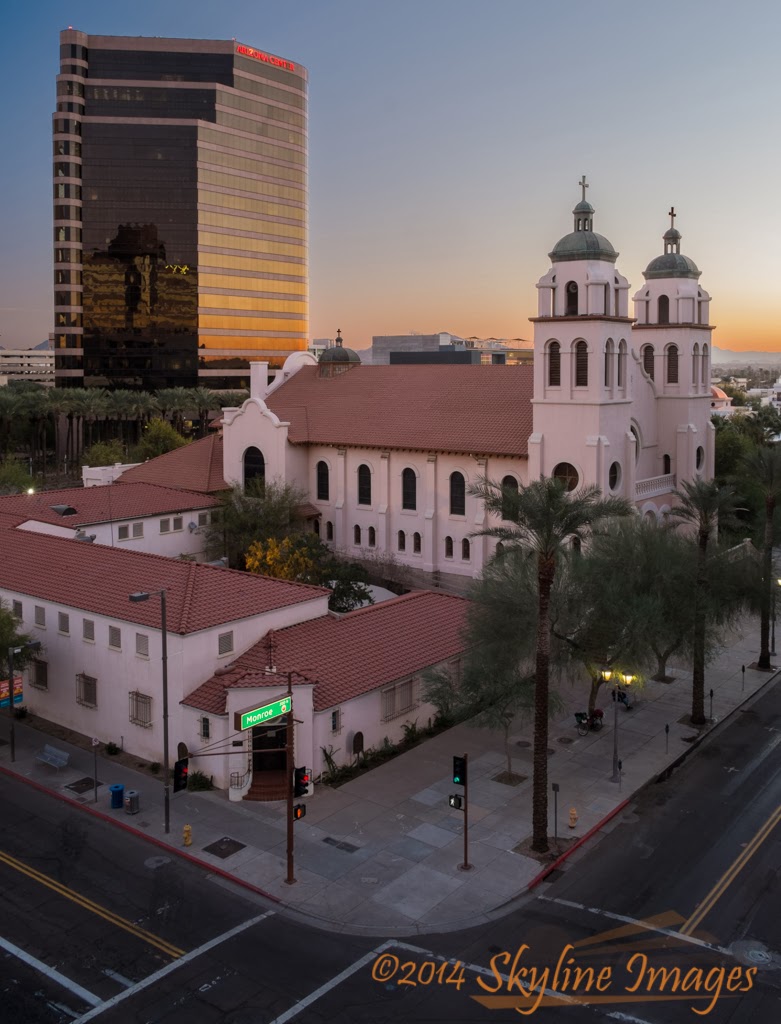 Tuesday, though, the obnoxious fluorescent light tubes were casting a gargantuan glare on the windows.  I was just trying to figure all that out when, a previously Facebook-only friend showed up.  To cut to the chase (you’re welcome), the two of us decided to get into trouble together (cue Judas Priest, “Breaking the Law”).  We set up on first one, then another emergency exit landing, propping open the door.  We did get the shots.

Somehow, before the Convention Center Security officer showed up, my friend evaporated.  I was on my own.

I don’t have a story of handcuffs and violated civil liberties for you.  Sorry.  The officer was actually very polite, but did mention that the fire inspector was on the floor below and asked that I finish what I was doing before she showed up.  Fair enough. 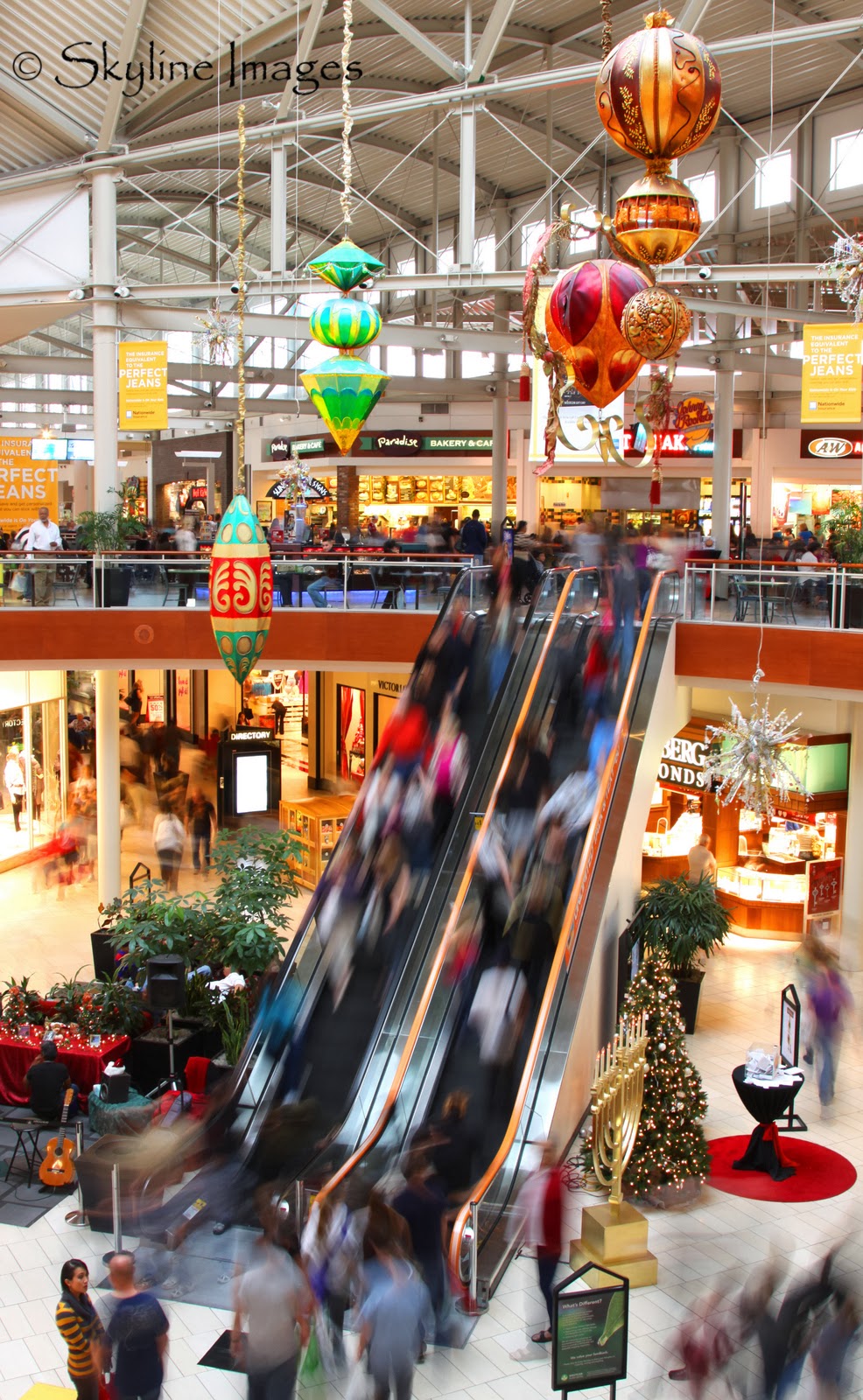 All of this reminded me of another time I was asked to desist, Christmas(ish), 2009 at a shopping mall near me.  I got this shot before Mall Security ejected me.  The officer was, as I said on Facebook at the time, not too articulate.  He really couldn’t tell me why he had the right to usher me out.  So I educated myself a bit.  There are some great resources available* to explain these legalities and laws do vary buy state, but here are a few important generalities.

Disclaimer; this blog does not constitute legal advice, but you knew that already, didn’t you?

If you are on public ground, you may generally shoot whatever you wish, including private property and children without specific permission.  Exceptions include situations where people have a reasonable expectation of privacy (think shooting through someone’s bathroom window), where there is a safety or security issue, or where photography is expressly not permitted.

Owners of private property, even if it’s open to the public (like the mall in question) can create whatever photography policies they’d like.  They did have the right to prohibit photography, as well as the right to selectively enforce the prohibition with me, but not with the multitude of cell phone photographers making images there every day.

You may display or sell images that you have a right to shoot.  “Commercial Use,” which is largely about advertising, is a bit more complex, and may require releases for people or property.

Attorney Bert B Krages II has published a handy PDF which photographers can carry with them, “The Photographer’s Right.”  He has also written a book.

More detailed information is available from the Reporter’sCommittee for Freedom of the Press. 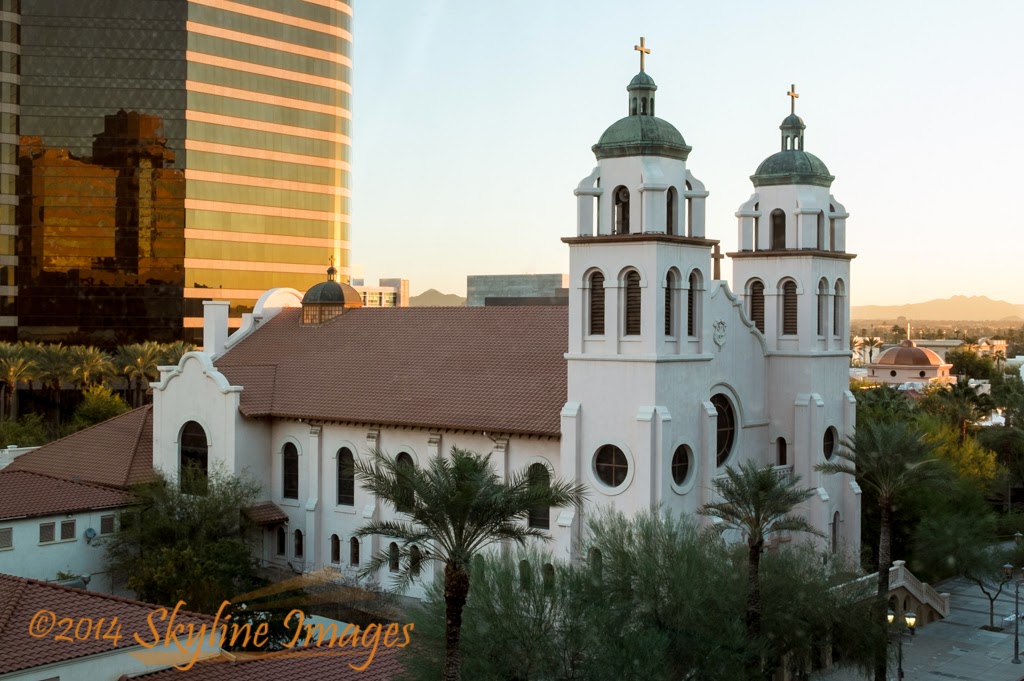 Email ThisBlogThis!Share to TwitterShare to FacebookShare to Pinterest
Labels: Educational